Leaving at 08:30 and 250 km to the White Lady Lodge in Brandberg (www.brandbergwllodge.com)

The (this) White Lady is a rock painting, located on a panel, also depicting other art work, on a small rock overhang, deep within Brandberg Mountain. The giantgranite monolith located in Damaraland and called ‘The Brandberg’ is Namibia’s highest mountain. Its German name is WeiÃŸe Dame. The painting has long been an archaeological dilemma, and several different hypotheses have been put forth on its origins, authorship and dating. It is now usually accepted to be a bushmen painting, dating back at least 2000 years ago.

Leucorchestris arenicola (commonly called the Dancing White Lady Spider) is a huntsman spider found in the deserts of Namibia. Should not be confused with the similarly called Wheel spider from the same locale. It relies on seismic vibrations for communication. It taps its foremost legs on the sand to send messages to other white lady spiders. Male white lady spiders will travel more than a mile in one night searching for a mate. If they do find a mate, they must be extremely careful, for drumming the wrong message can be deadly. The species was first described by Reginald Frederick Lawrence in 1962, who described all the species in the Leucorchestris genus.

It’s been the only day i really suffered for heat and thirst. Maybe the first or second best sunset i’ve ever seen in my whole life. 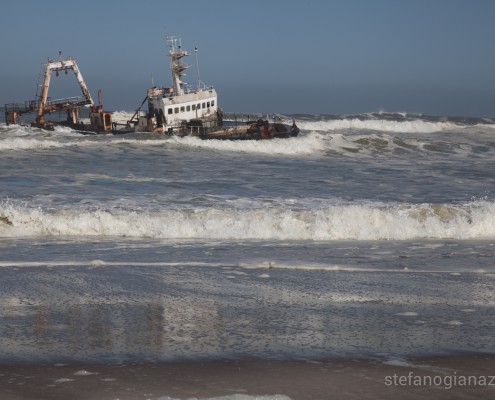 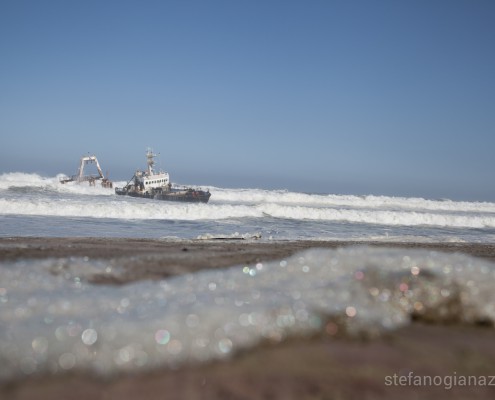 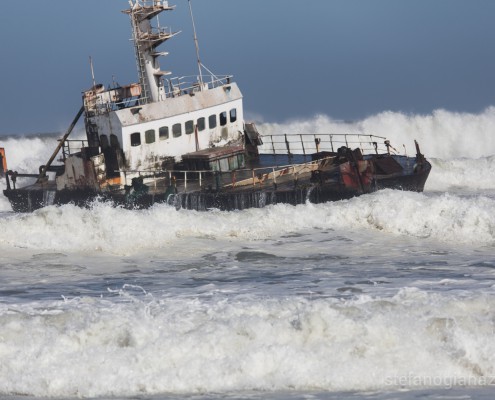 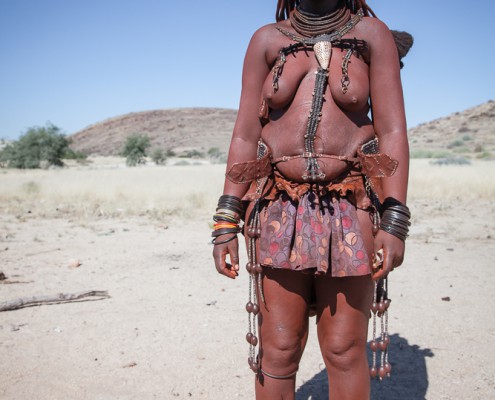 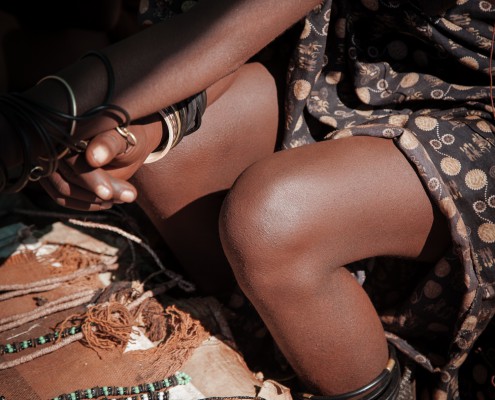 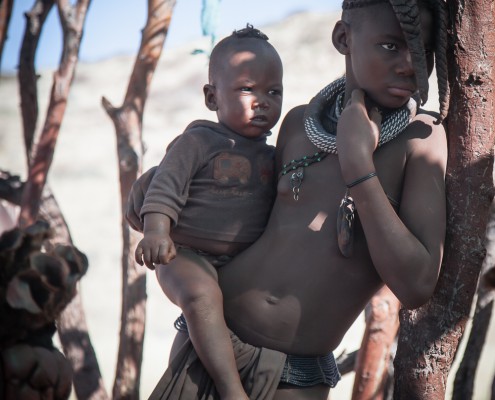 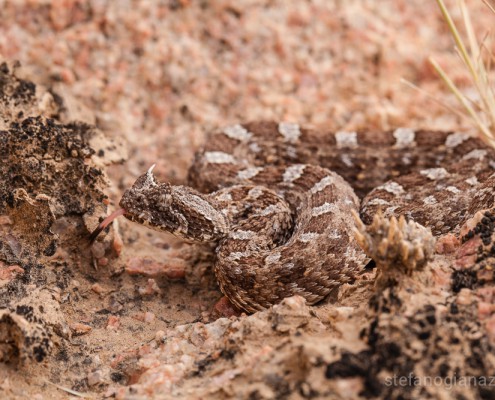 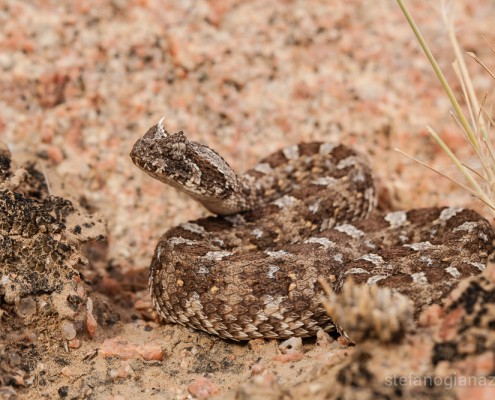 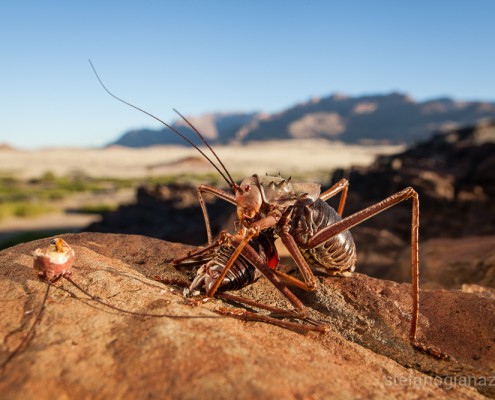 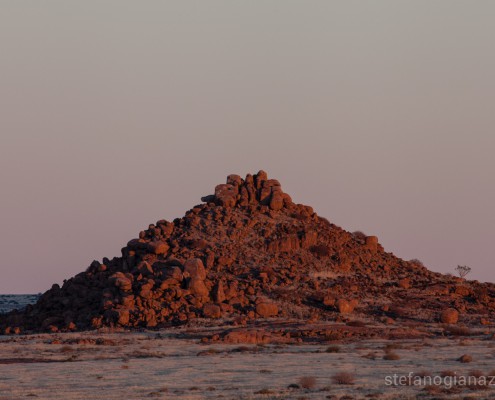 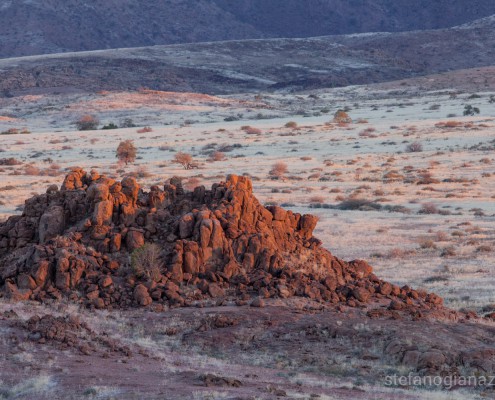 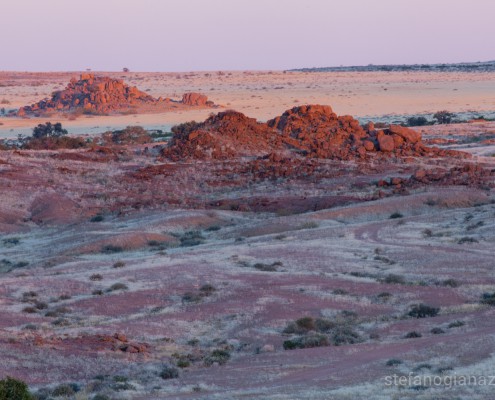 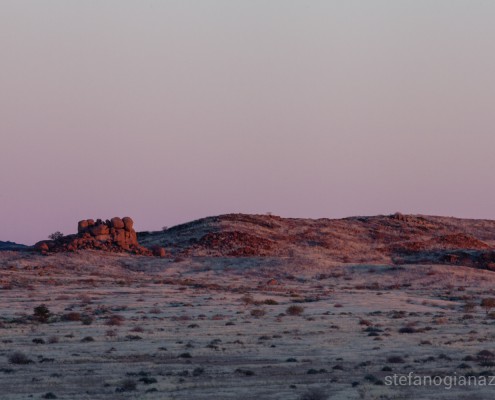 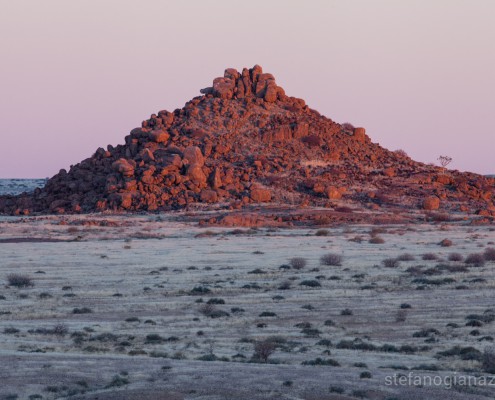 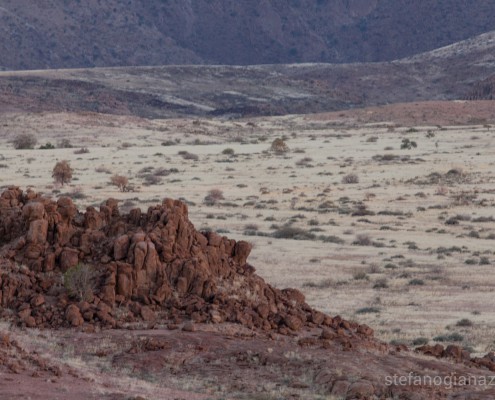 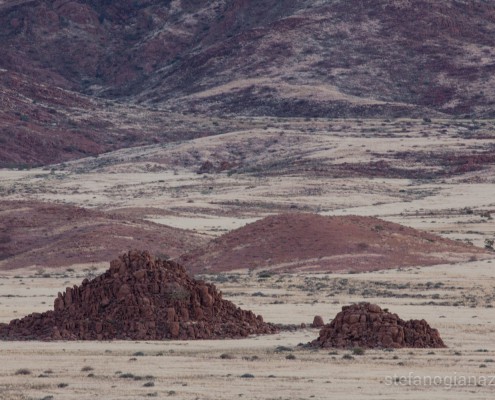 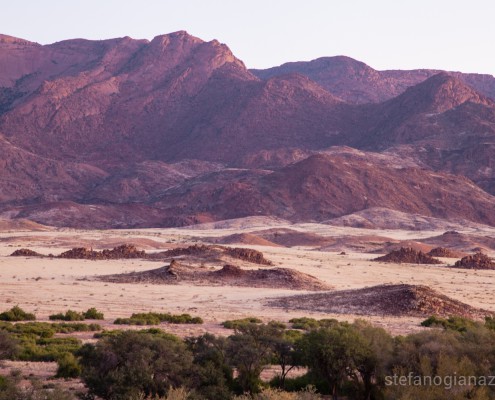 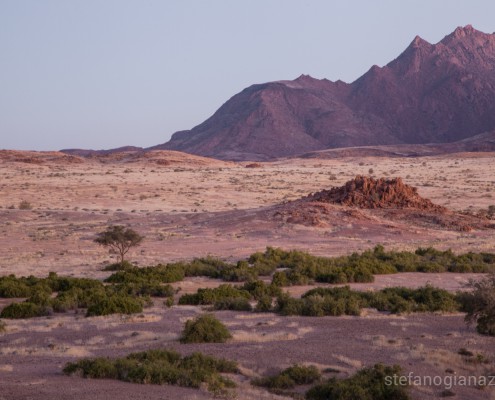 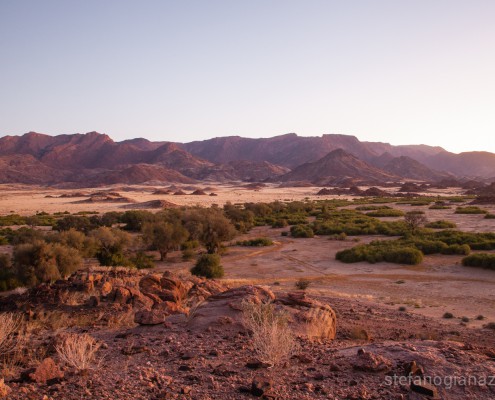