There is an Egypt made of People

You are here: Home / Blog / Abroad / There is an Egypt made of People

There is a slightly different Egypt. Different from the one reported in History handbooks, towards which you travel with guides in your backpack. Different from the one with glittering holiday villages, destination for tourists, suffocated in its coaches with air conditioning, black windows and impossible timetables. Maybe it’s not even the one which fires on the crowd. It’s the Egypt of People, of their telling and not telling, ignoring and choking you, fascinating and bothering you, leaving you indifferent and conquering you forever with their generosity. You may understand each other with gestures or shouting, but the way i felt to live it has been by seating beside its dusty streets and forsake myself completely, bread on one hand, camera on the other. Sometimes, i jumped into the flow instead, as a roaring river and i let myself go with the flow (robbed too… anyway).

The way i tried to figure out all of this? Simply following advices stated into a National Geographic book where, with Ptolemaic wisdom it is reported “seat beside people, and well before getting your camera out of your backpack talk with them”. These are the clicks of my hearth. Hope they’ll become the ones of yours also. 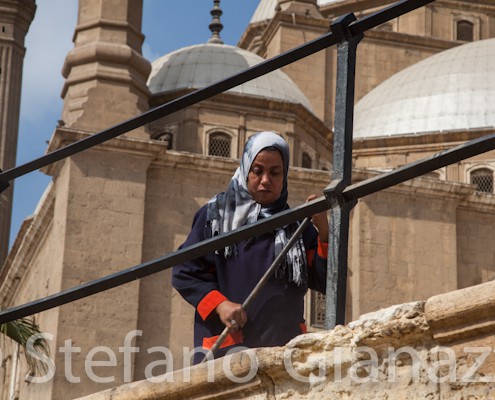 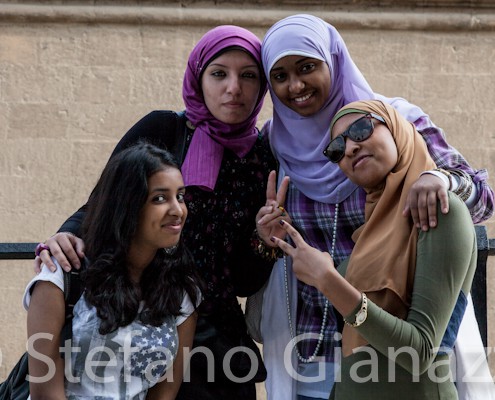 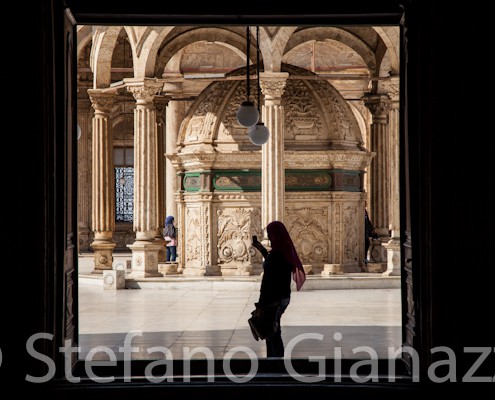 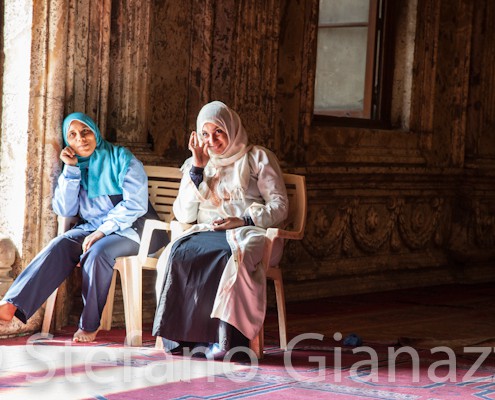 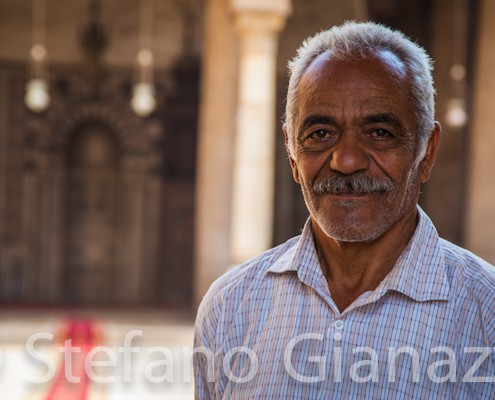 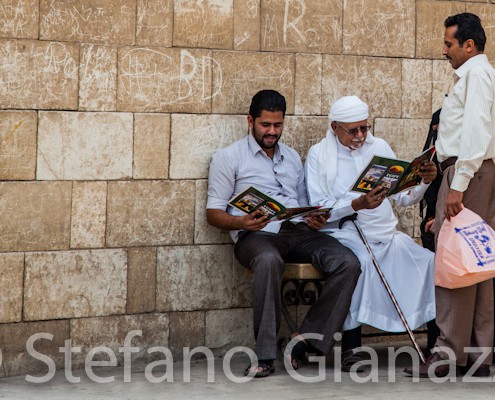 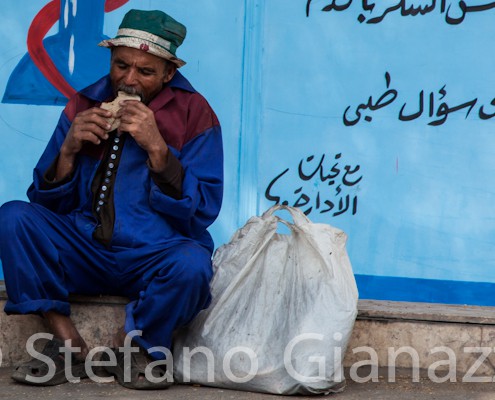 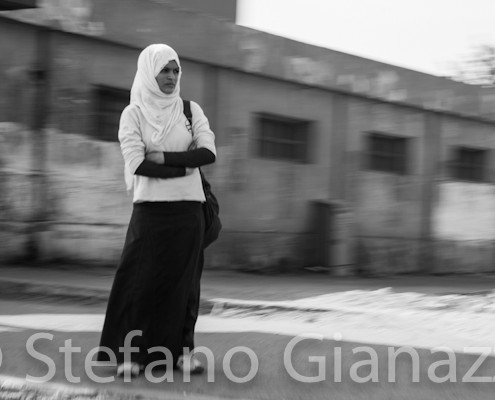 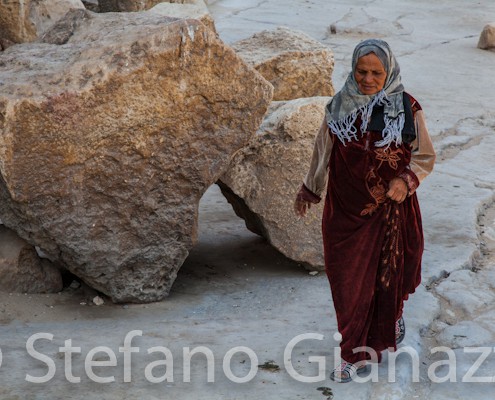 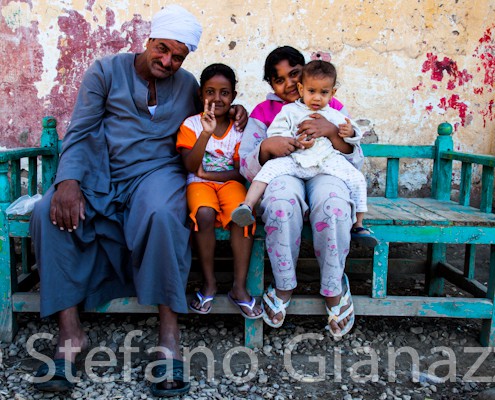 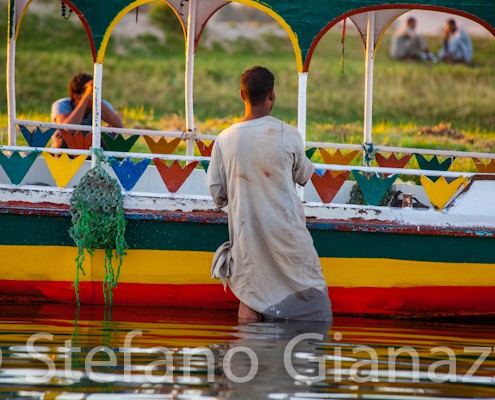 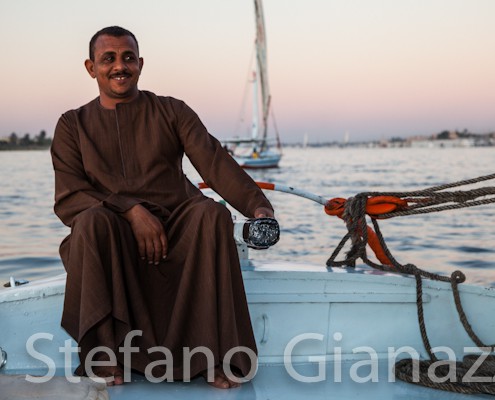 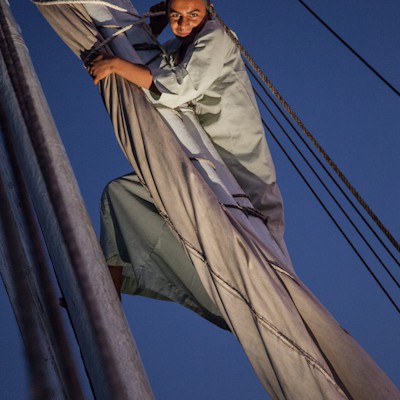 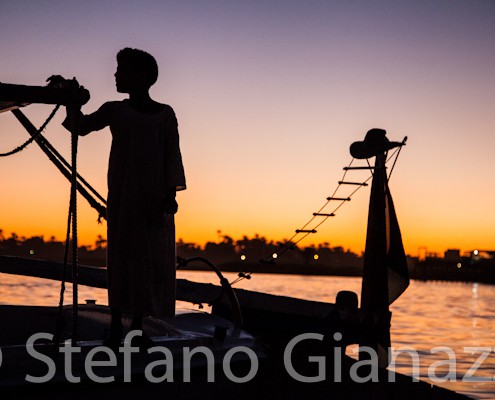 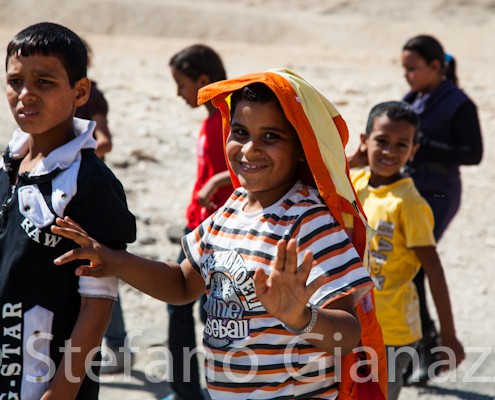 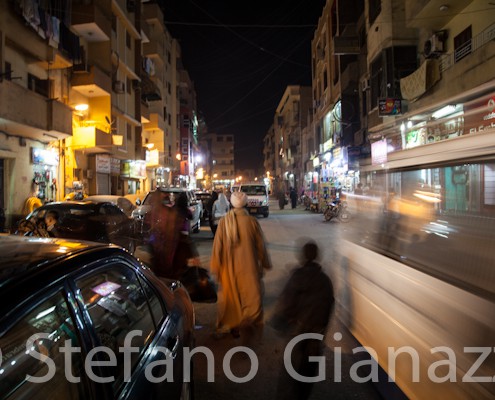 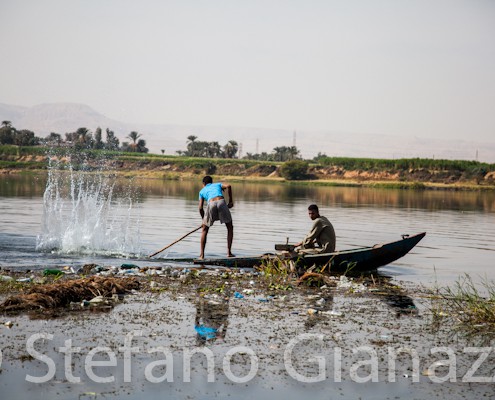 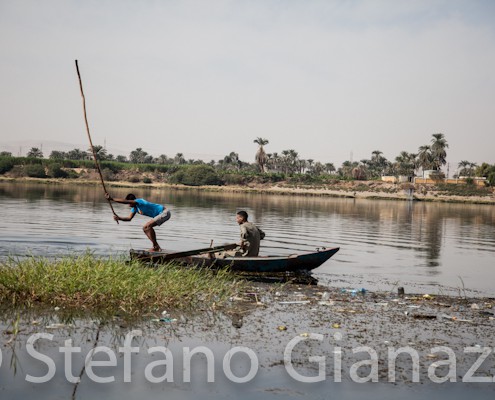 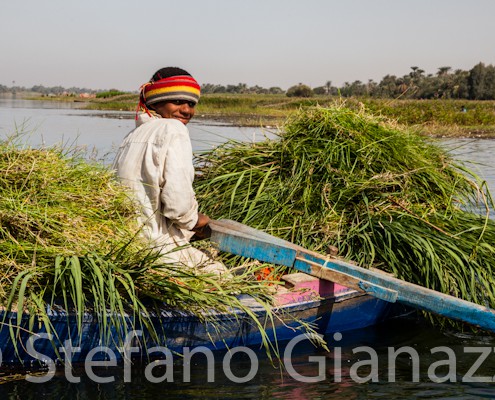 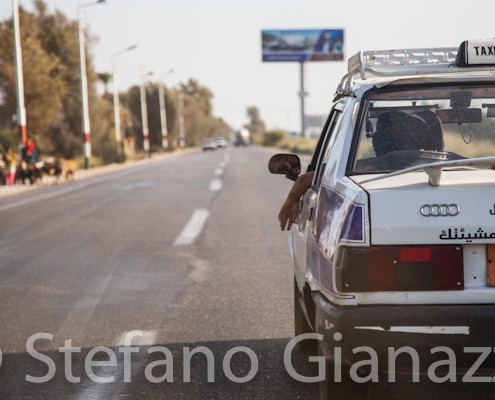