Fingerprints of the Gods

You are here: Home / Blog / ἀρχαιολογία / Fingerprints of the Gods

From Wikipedia: “Fingerprints of the Gods: The Evidence of Earth’s Lost Civilization” is a book first published in 1995 by Graham Hancock, in which he echoes 19th century writer Ignatius Donnelly, author of “Atlantis: The Antediluvian World (1882)”, in contending that some previously enigmatic ancient but highly advanced civilization had existed in prehistory, one which served as the common progenitor civilization to all subsequent known ancient historical ones. Supposedly, sometime around the end of the last Ice Age this civilization ended in cataclysm, but passed on to its inheritors profound knowledge of such things as astronomy, architecture, and mathematics. Most of his claims are based on the idea that mainstream interpretations of archaeological evidence are flawed or incomplete.

The book pivots on “fingerprints” of these civilizations, evidence of which Hancock finds in the descriptions of Godmen like Osiris, Thoth, Quetzalcoatl, and Viracocha. These creation myths predate history, and Hancock suggests that in 10,450 BC, a major pole shift took place, before which Antarctica was further from the South Pole than it is today, and after which it was moved to its present location. This civilization was supposedly centered around Antarctica, and later survivors initiated the Olmec, Aztec, Maya and Egyptian cultures.

The book was influenced by Rose and Rand Flem-Ath’s “When the Sky Fell: in Search of Atlantis” (1995/2009) in which they expand the evidence for Charles Hapgood’s theory of earth crust displacement and propose Antarctica as the site of Atlantis. The pole shift hypothesis hinges on Charles Hapgood’s theory of Earth Crustal Displacement. Hapgood was also fascinated with the story of Atlantis and suggested that crustal displacement may have caused its destruction. His theories have few supporters in the geological community compared to the more widely accepted model of plate tectonics.

The title of the book seems to play off of Erich von Daniken’s earlier book, “Chariots of the Gods?”, which examines much of the same archaeological, geological and historical evidence as Hancock whilst reaching a far different conclusion as to the origin and significance of such evidence.

Here are the first footsteps in my ‘Grand Tour’ retracing of the places told by Hancock, Von Daniken, & Co. 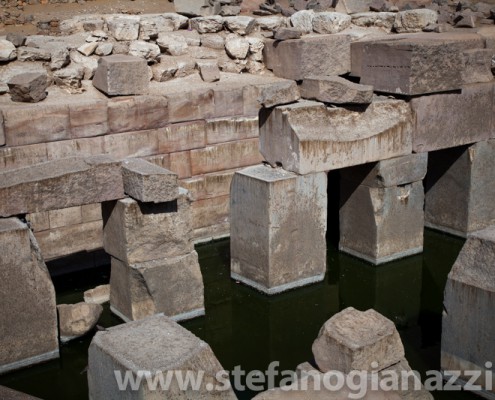 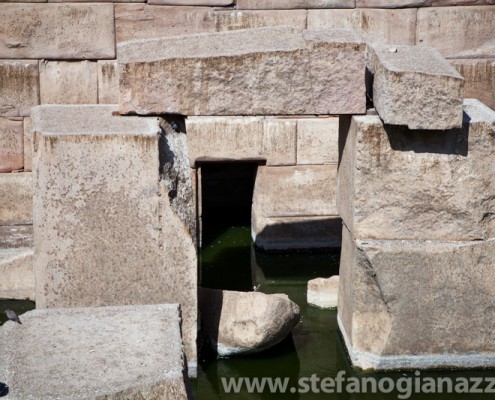 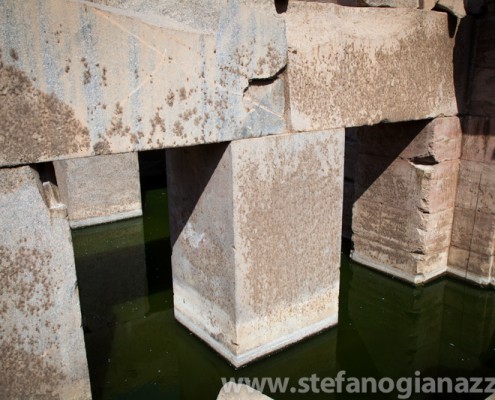 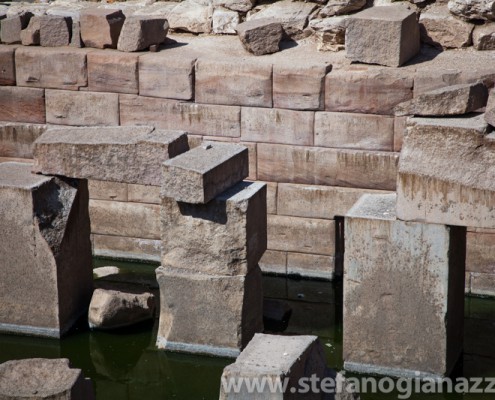